How to pick the right shutter speed for moving water 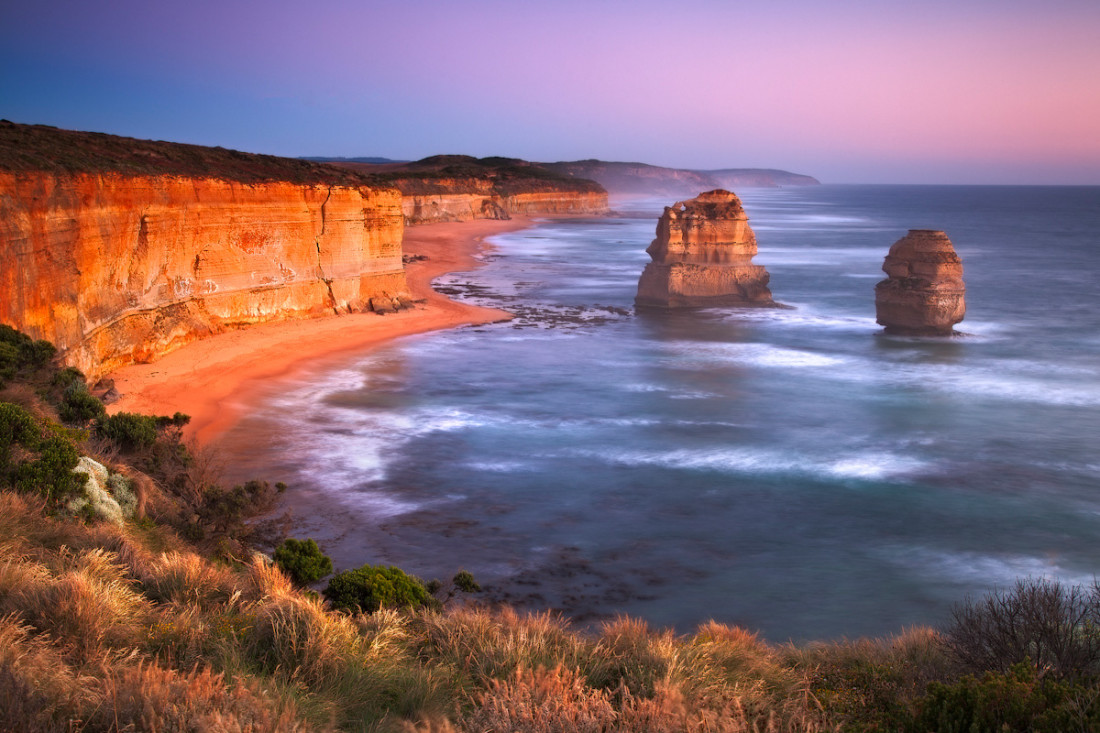 Following this question about capturing moving water and giving it that soft silky look in your images, someone specifically asked me what shutter speed you should use to get the “best” effect.

As with most things photography…

But I do have a basic guideline you can follow.

In a nutshell… The longer it takes for the water to move across your frame, the longer your shutter will need to be open to capture that movement.

So for example, many of the Seascapes I’ve taken in the past have some fast-moving water rushing around in the foreground – oftentimes just a metre or two in front of my lens (and yes, my camera has caught more than a few splashes in the past!). 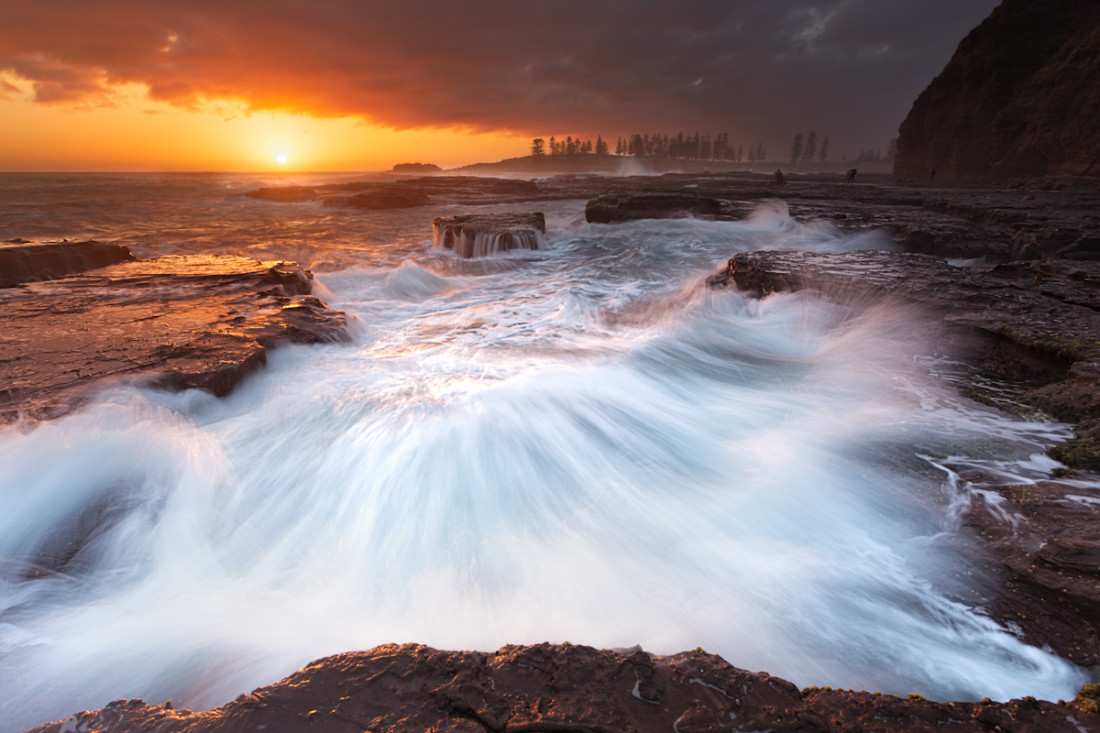 This shot uses a relatively short exposure time, less than a second

Because I’m so close to the water, a fast-ish shutter speed of under half a second will usually allow enough water movement and create a nice silky effect.

Whereas, if I’m standing well back from the water and capturing a wider view of an ocean scene, with the waves lapping up against the shore in the distance…

Then even a 4-10 second exposure might still not give the same sense of movement in the water as the up-close faster shutter speed shot.

This shot uses a much longer exposure time, but because the water is further away it still doesn’t seem to capture as much movement and energy

To try and summarise, it really comes down to;

If this is something you’ve wondered about in the past, then I hope this helps! Let me know 🙂